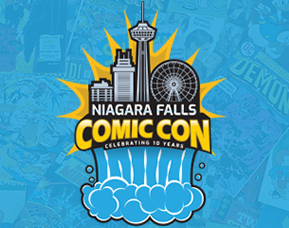 IMPORTANT UPDATE: Due to the current global health situation, we’ve made the decision to move Niagara Falls Comic Con to September 11-13, 2020! A number of celebrity guests have already confirmed their attendance for the dates (including the ones in the graphic above), and our website will list who is confirmed, who is pending (who […]
Read More 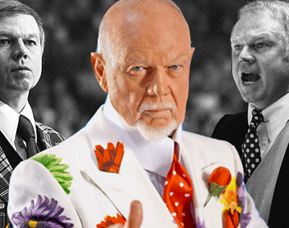 Donald Stewart “Grapes” Cherry, hockey broadcaster, coach, player, team owner (born 5 February 1934 in Kingston, ON). Don Cherry is best known as the former hockey analyst and commentator on the Hockey Night in Canada segment, “Coach’s Corner.” As a hockey player, Cherry won a Memorial Cup with the Barrie Flyers in 1953 and had […]
Read More 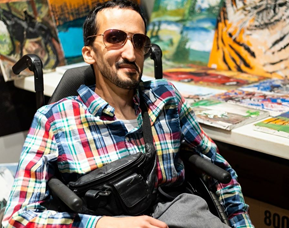 Niagara Falls Comic Con is proud to announce that Jaswinder Singh will be a featured artist at the 10th Anniversary event! Jaswinder has suffered from spina bifidac and hydrocephalus since birth, but he doesn’t let that get in the way from expressing himself through art. The Niagara Falls-based artist has completed more than 30 art […]
Read More 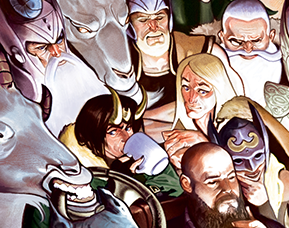 JASON AARON is an award-winning comic book writer best known for his work with Marvel Comics, including a landmark seven-year run on THOR that will serve as the basis for the upcoming Marvel Studios film THOR: LOVE AND THUNDER. He’s also had celebrated stints writing WOLVERINE, DOCTOR STRANGE, GHOST RIDER, PUNISHER and the 2015 Marvel […]
Read More 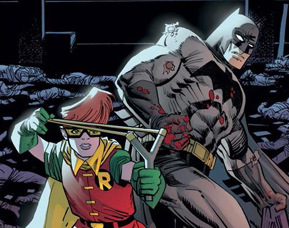 Klaus Janson was born in 1952 in Coburg, Germany, and came to America in 1957. As a child growing up in Connecticut, he learned how to read and write the English language almost exclusively from Lois Lane and Superman comics. Even at that early age, delusions of competence overtook him and he would cut apart […]
Read More 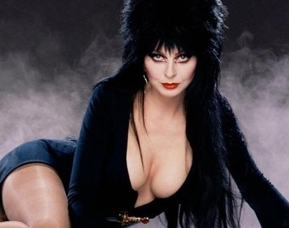 ELVIRA, MISTRESS OF THE DARK CREEPS INTO NFCC! 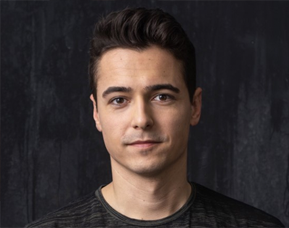 In 2015, Tanner was voted by Canadians to be the next new Pre-Show Host. Through the years spent hosting the show on the big screen, Tanner quickly became a household name by sharing his love of movies by visiting film sets, interviewing the stars on the red carpet, and taking the audience behind-the-scenes of their […]
Read More 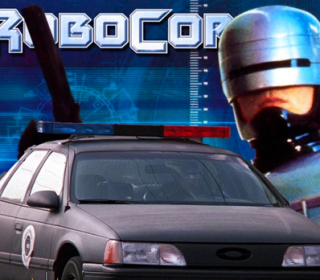 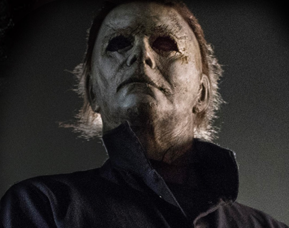 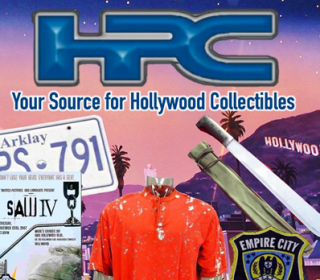 The Hollywood Prop Collector will be bringing his Movie Museum to Niagara Falls Comic Con! Featuring authentic screen used props including Robin Williams’ shirt in RV and even a 14 foot alligator from Ace Ventura: When Nature Calls!
Read More